On Wednesday, May 25, TLA Developments (TLA) staff joined members of the Riverdale Community League and Elder Betty Letendre to participate in a sacred pipe ceremony. The first in a series of teachings, the traditional ceremony brought participants together to honour the area’s Indigenous history with a new name for the Riverdale development proposed by TLA.

The new name given to the project situated near Edmonton’s river valley is mâmawîhpâyiwin (mâ/ ma/ wîh/ pá/ yi/ win). mâmawîhpâyiwin is Cree for “The Gathering”. It was chosen due to the long history of the river valley as a traditional meeting ground for many Indigenous communities. “The river valley was home to my ancestors and was used as a gathering place. It brings me so much honour to be able to provide a name to this project and bring back a piece of Indigenous history.” – Elder Betty Letendre

Learn how to pronounce the new name mâmawîhpâyiwin below!

The Significance of the Sacred Pipe

Indigenous Peoples have used the sacred pipe ceremony for thousands of years to bind participants to be truthful, respectful, and abide by Indigenous Nations’ decisions and agreements. Indigenous Nations are governed by the Indigenous People’s spiritual way of life and those who honour it. The Sacred Pipe is part of Indigenous governance, and the ceremony is a common practice in the opening of conversations, negotiations, and the signing of treaties of partnership. It evokes the natural law of ensuring that everyone has a voice, including men, women, Elders, youth, the land, animals, plants, water, and future generations.

The pipe ceremony is also used to welcome new partnerships and acknowledge the fall and winter equinoxes and the spring and summer solstices, as well as give thanks for the abundance of what we have been given – the fall harvest, gathering medicines, and the opportunity to come together in prayer and celebration.

The traditional name of Edmonton is Amiskwaciy Waskahikan, meaning Beaver Hills House. Edmonton lies in Treaty 6 territory and was a traditional meeting ground for many Indigenous communities, including the Cree, Saulteaux, Nakota Sioux, Blackfoot, and the Métis Peoples.

During the time of the fur trade, Edmonton became a hub for the Hudson’s Bay company. Many Indigenous groups reside in the area, and the history of the land is long and vibrant. The Riverdale neighbourhood was once known as home to the Cree, a First Nations people. 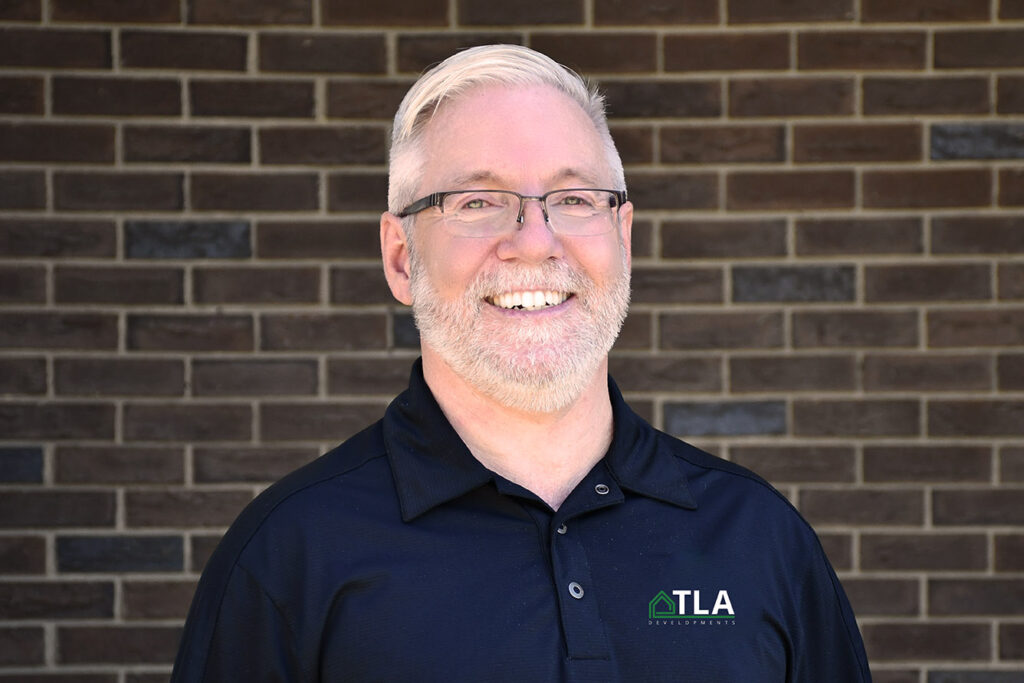 “Our vision at TLA is to build great communities – together. We do this not just through housing and development, but by bringing together the people in those communities and building important and lasting relationships. It was truly an honour to be able to participate in the sacred pipe ceremony with Elder Betty and learn more about Cree culture. I look forward to building our relationship and being a part of more teachings.” – Troy Grant CD, Managing Partner, TLA Developments

mâmawîhpâyiwin is located at 10144 89 Street NW in Edmonton and the proposed development will accommodate four residential townhomes plus a commercial/arts center end cap. Through our building design and naming convention, we strive to create a sense of belongingness with history.

The look and feel of the project includes the historically-popular use of brick in the design which adopts light and dark tone finishes in the façade to create ties with the past and blend beautifully in the modern era. 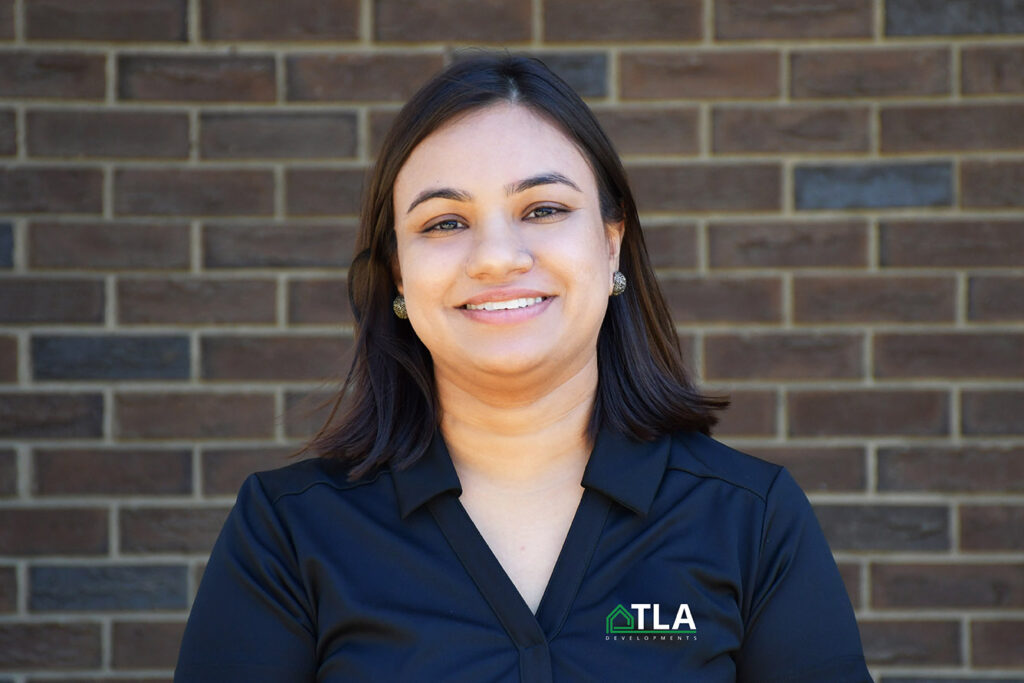 “The art center proposed in the development creates an opportunity to revive the artistic culture in the area and bring back the idea of community meeting spaces by way of art and music.” – Reeti Gupta, Head of Design, TLA Developments

TLA believes in the importance of relationships with Indigenous communities and works collaboratively to enhance Indigenous representation within all aspects of our projects and our company. We respectfully recognize the Truth and Reconciliation Commission’s Call to Action 92 – “Business and Reconciliation”. We are a proud member of the Canadian Council for Aboriginal Business, working to attain Progressive Aboriginal Relations certification.

A Sterling Addition to Esquimalt